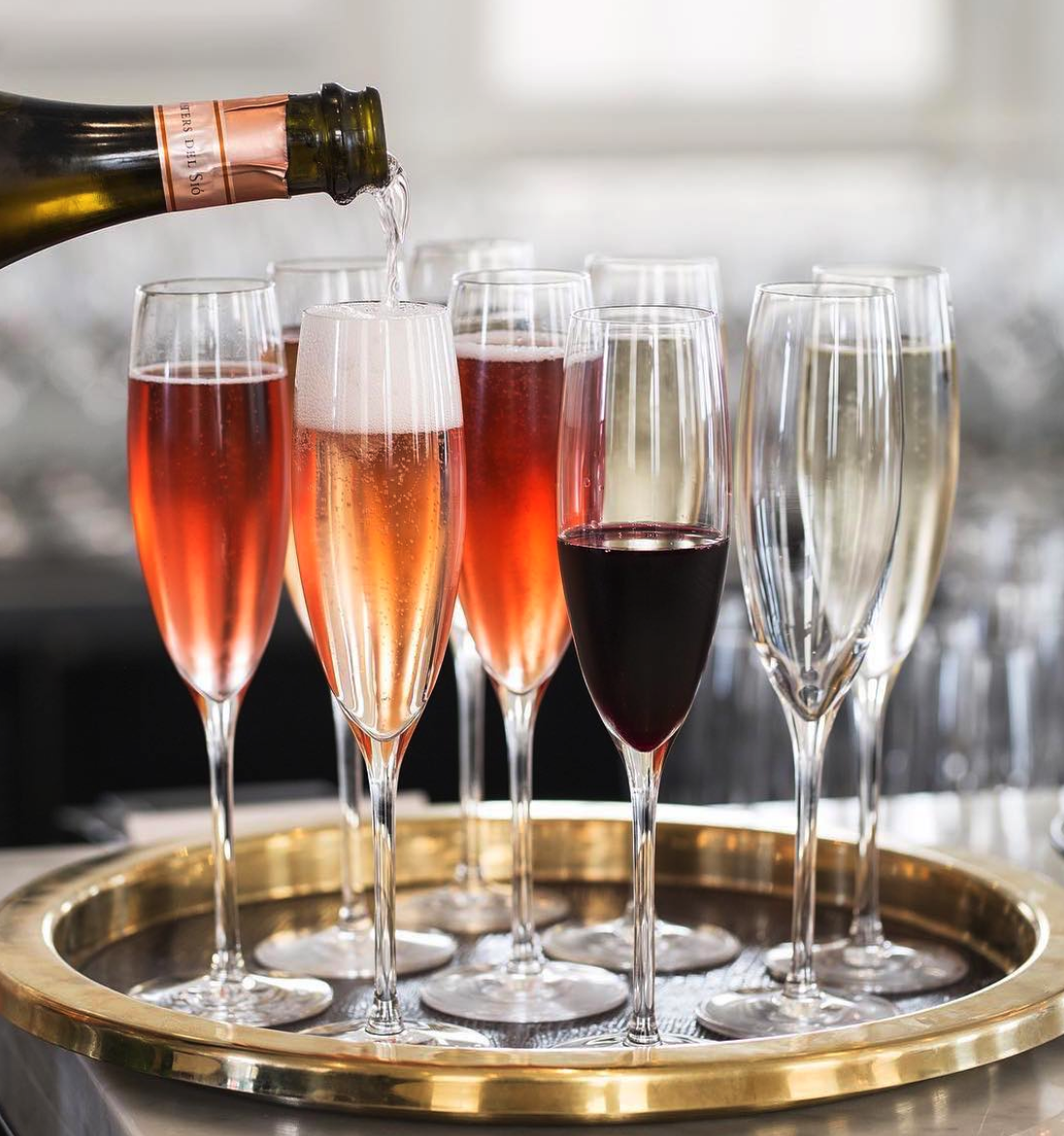 The short answer? Viticulture, the cultivation of grapevines. So we’re talking about the history of wine, here.

Wine is one of the oldest drinkable liquids in the world. The first evidence of winemaking was found in the Republic of Georgia, where experts call the birthplace of wine. In the 1970s, a group of archeologists found a bunch of clay pots with symbols of grapes on them, all dug into deep holes in the ground where the wine would age just like it does in modern wine cellars.

In the ancient world, winemaking spread outward from Georgia; traveling to China, the Middle East, Egypt and to the Greeks and Romans. The Romans were the first ones to switch the clay pots to wooden barrels around 200 AD, which completely changed the flavors of the drink. That’s why a lot of time wine-os describe bottles as “oaky.” The Romans were also responsible for bringing the grapevine to Europe, where it took off before the Spanish brought it over to the New World.

It wasn’t until the 1600s when proper corks and thicker bottles extended the fermentation process. Then, around the end of the seventeenth century, Louise Pasteur discovered the agent responsible for the entire fermentation process: Yeast! And from here, things started to really take off for the grape juice. Vinters began to measure sugars, acids, alcohol content, and bacteria.

Up until the 1890s, vines naturally grew together, and that was just the way the cookie crumbled. The French were the first winemakers to purposely put a male and female vine together for reproduction. Yes, grape vines are gendered. It blew my mind too. Today all grape vines are hermaphroditic, which means the vine will produce more of whatever is missing to yield a bigger hoard of grapes.

After all this sex play, the industry boomed with new ways for winemakers to create. Because of all these new developments, winemaking today is a very complicated and scientific process. And American wine takes the ‘cork’ for the most experimental of them all. America is a less historical region for winemaking, so there’s more acceptance for experimentation with production. This also means that we have more modern wineries than our counterparts. In Europe, many vineyards have been family owned for decades – if not centuries – and they still use the same techniques as their grandfathers.

Either way, you look at it, it doesn’t really matter what your method is, because it all comes down to the grapes. Climate, soil conditions, and pruning are all factors that heavily affect the grape. Vines typically grow best in temperate climates, places like China, the Canary Islands, Malaga, and California are all on this list. If it was a particularly good year for harvest then brands will put “vintage” on their bottle. All this means is that at least 95% of the grapes from that harvest were picked and used that year. Some of the most expensive vintages (and wine in general) comes from the Domain Leroy in France. Sommeliers drool over Domain wines and are regarded as one of the best vineyards of all time. Let’s talk pricing: A 1992 Screaming Eagle Cabernet Sauvignon from Napa Valley is one of the more expensive I almost choked at the price tag, $500,000. Yes, that number is correct, it’s no wonder why it’s used as a status symbol.

Now, when you get invited to that UBER fancy dinner party, you can pull out all this knowledge you’ve learned and impress quite a few people. 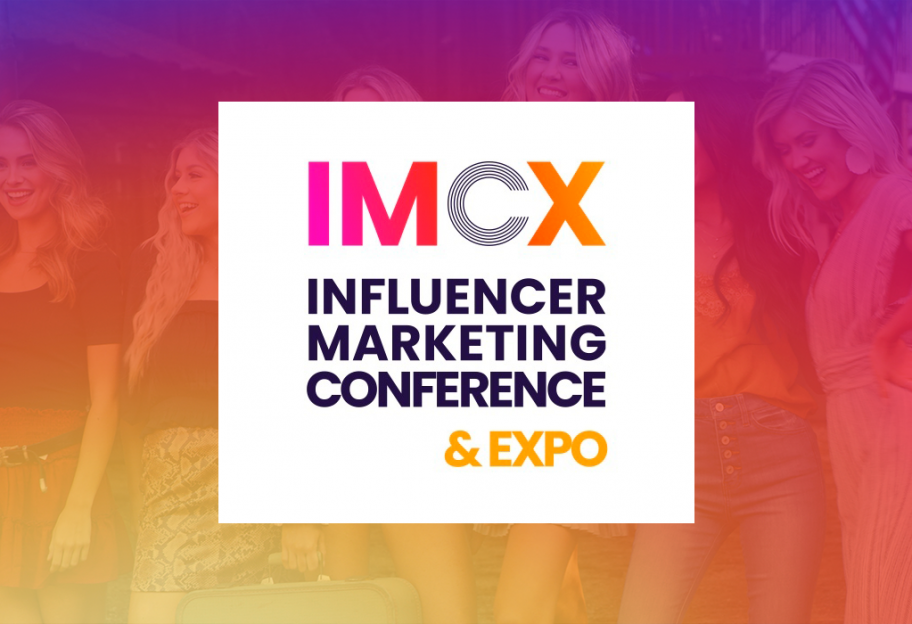 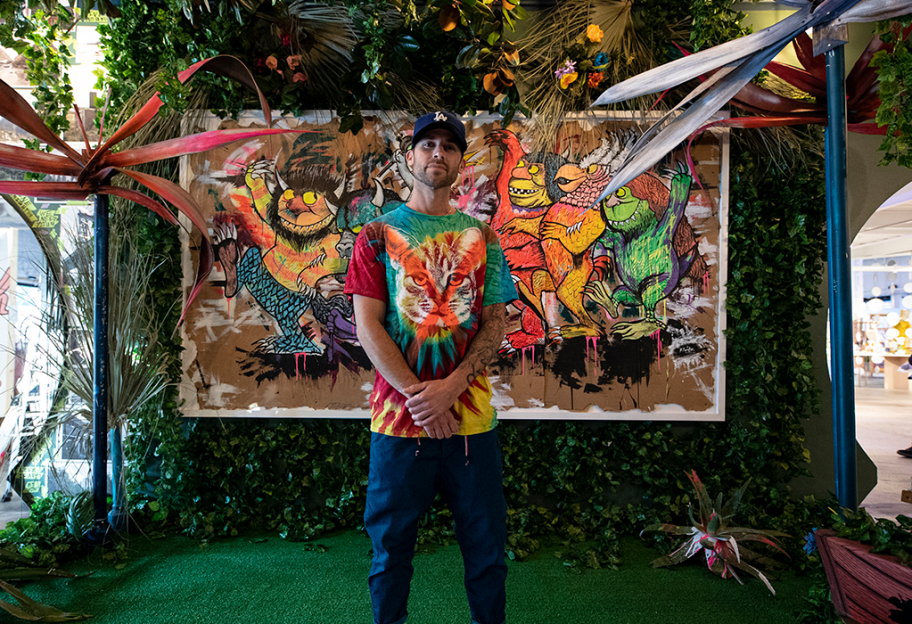 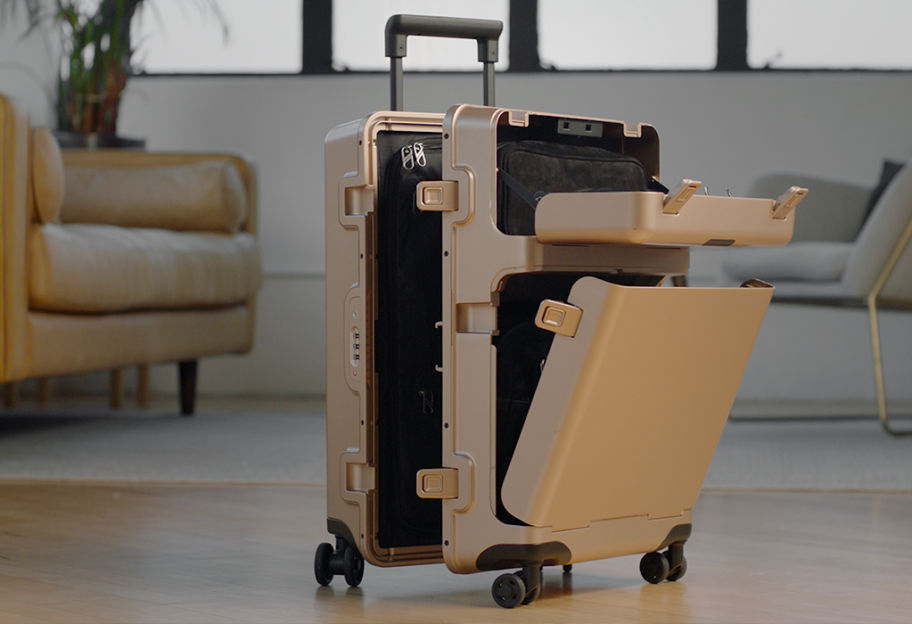